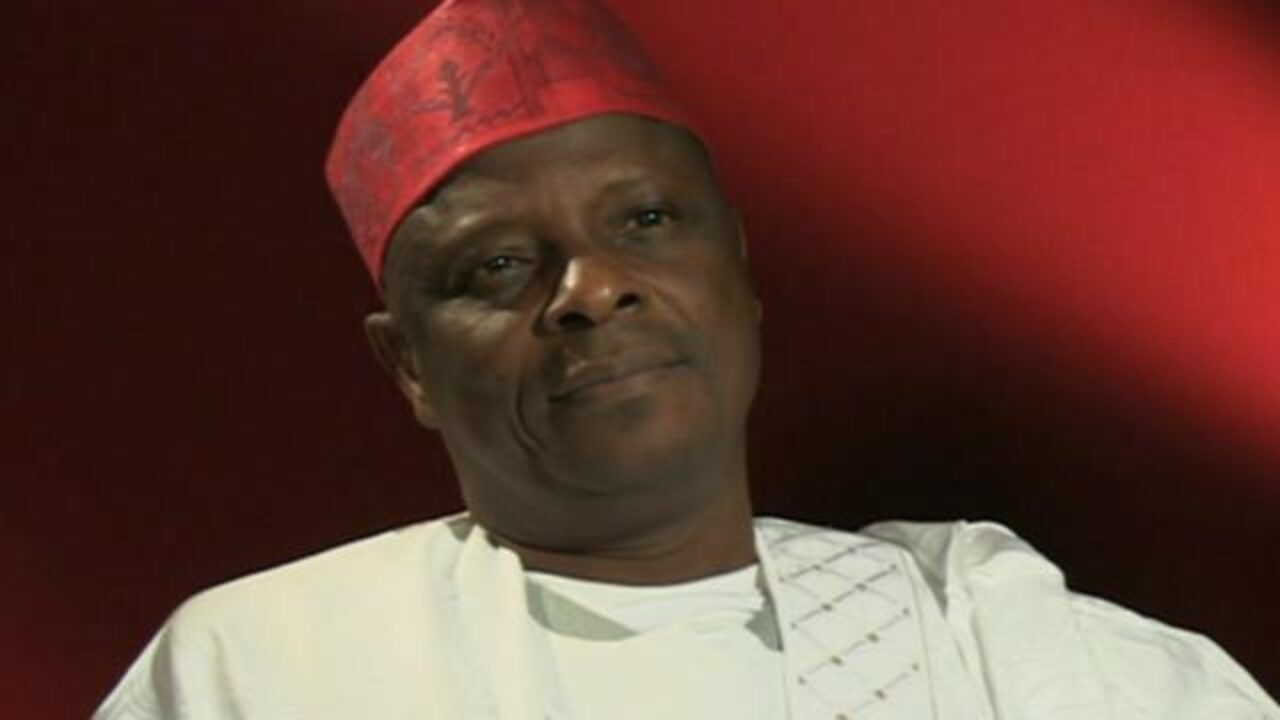 Kwankwaso made this disclosure in Gombe State when he went to inaugurate the state office of NNPP and to meet with elected members of the party.

He also stated that with the fame the NNPP had achieved within the short time, anything short of his presidency would mean the collapse of the NNPP.

Kwankwaso also confirmed that his party had been in talks with the Labour Party for a possible merger, but the main problem that hindered progress was the issue of who would become the presidential candidate.

According to him: “From the discussion with the Labour Party, the main issue was who becomes the president if the parties merge.

“At the end of the day, some of our representatives thought that there should be a criterion in terms of age, qualification, offices held, performance and so on.

“Of course, the other side would not want that. Most of the people from there believe that the president has to go there (South-east).

“If I now decide to be the vice-presidential candidate to anybody in this country; NNPP will collapse because the party is based on what we’ve built in the last thirty years.

“I served for seventeen years as a civil servant; we are talking of 47 years of very serious hard work that’s what is rarely holding NNPP now”, Kwankwaso said.

Knocks As Angel Smith Encourages Women To ‘Gaslight’ After Cheating

‘My Father Named Us After Foreign Gods’