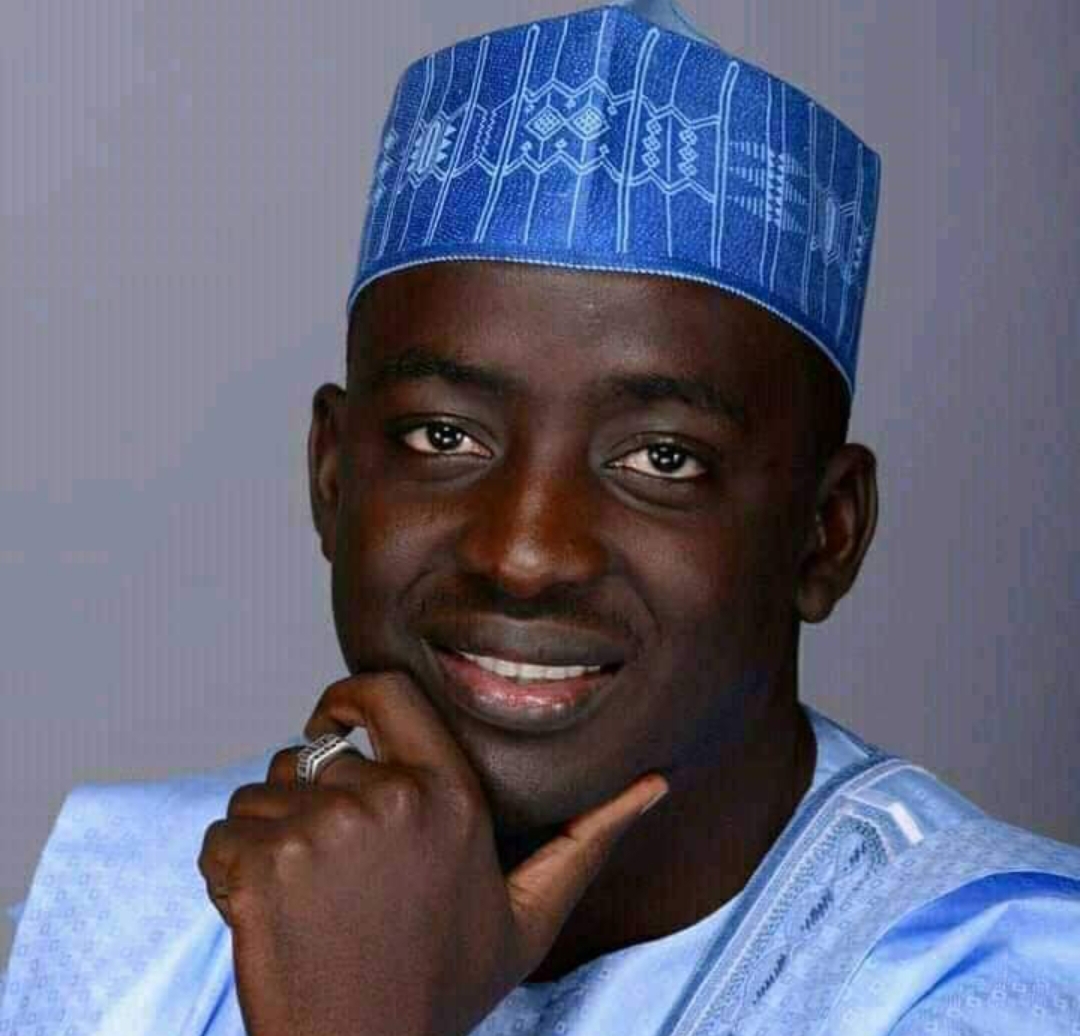 The Sokoto state immediate past commissioner of environment and a gubernatorial aspirant in the People’s Democratic Party (PDP) in Sokoto state, Sagir Bafarawa has escaped assassination attempt by the whiskers.

A statement by the support group of the former Sokoto state Governror, Alhaji Attahiru Bafarwa’s son, Sagir Bafarawa, mentioned that a known hoodlums’ gang leader in the state, Alu KC, stormed the residence of Sagir immediately after taraweeh prayer on Tuesday night in an attempt to kill the aspirant, who was fortunately either not at home at that moment or was rescued to safety.

According to the statement:

“Today Tuesday [April 19th], an area boy [hoodlum] Alu KC made an attempt to assassinate Sagir Bafarawa at his residence after taraweeh prayer but was not successful.”

The group wondered why such a hoodlum would be allowed by authorities to operate freely in the state.

Attempts by HausaToday to reach out to Sagir Bafarawa were not successful as his phone number could not be reached as at the time of compiling this report.

However, a member of his campaign team, who would want his identity concealed, confirmed the incident to HausaToday.

Bafarawa is one of the six contenders for the seat of the Governor of Sokoto state in the PDP for the 2023 elections.

‘If Igbo Leaders Can’t Contain IPOB And The Rascal Called Nnamdi Kanu, Why Should I Support Peter Obi?’

One Killed As Suspected Fraudsters Protest Against EFCC In Delta

Chimaroke Nnamani Speaks On Looting $41.8m During His Tenure As Enugu Governor

Melinda Gates Opens Up On Painful Divorce From Bill Gate