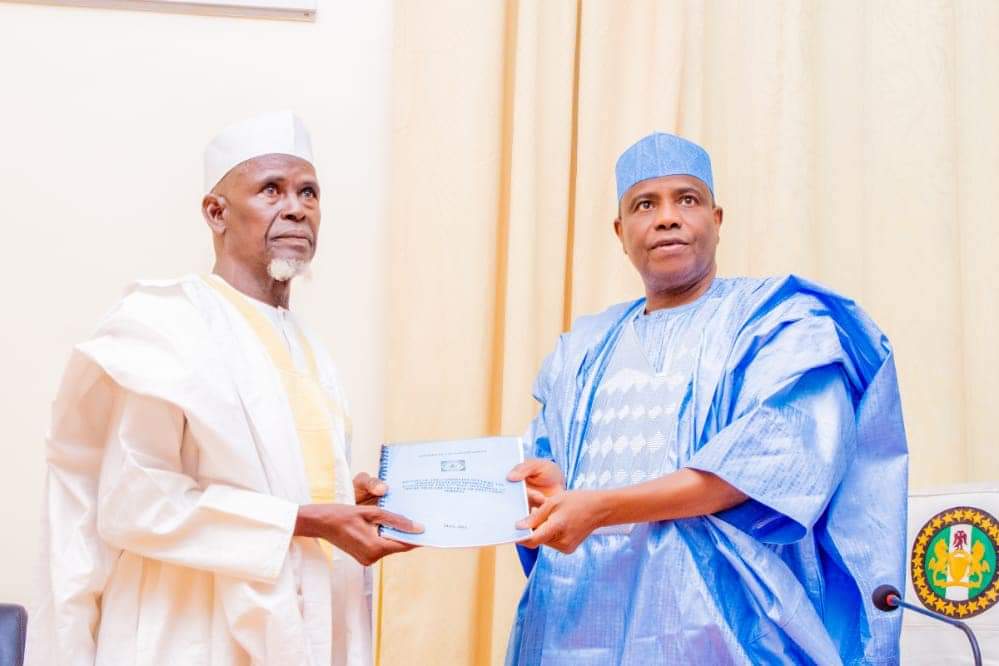 Governor Aminu Waziri Tambuwal of Sokoto state has received the report of a committee set up by the state government to investigate 12 May students unrest at the Shehu Shagari College of Education (SSCOE).

In the same breath, the governor said having received the recommendation of the committee and heard from several stakeholders and leaders in the state on the need for the college to reopen, his administration will look into the possibility of doing so.

He directed the Governing Council of the SSCOE to convene a meeting to reopen the college soonest.

The Governor also assured the people of the state that the government will implement the recommendations of the committee, reiterating his
belief that doing so will prevent future reoccurrence not only in the affected college but in all tertiary institutions in the state.

Meanwhile, the governor appealed to the federal government and the Academic Staff Union of Universities (ASUU) to find common ground toward ending the prolonged strike. embarked upon by the union.

“No issues are beyong resolution. We must, in the interest of our children and our country, find a common ground,” he advised.

He observed that there is give and take in negotiations, stating that ASUU and the federal government should shift positions and accommodate each other so that students could return to school.

The governor appealed to the local chapter of the ASUU of Sokoto state University who are in solidarity with the national body to reconsider their position as the state is making efforts to meet all the demands of the union as reasonably as possible, just as the state government has been paying the varsity staff salary regularly.

“You should not be in solidarity with the national body of ASUU since you are not affected by their demands. By expressing solidarity with them you are harming your students and that solidarity is a very negative one. Please call it off and go back to work,” Tambuwal added

In his address, the chairman of the 12-man investigation committee of the SSCOE crisis, Engineer Abdullah  Bakale said the committee had done a thorough investigation of the matter which led them to write a comprehensive report on the matter.

On Omatseye’s Obituary By Valentine Obienyem

Atiku Reacts To Kuje Prisons Attack, Tells Buhari What To Do