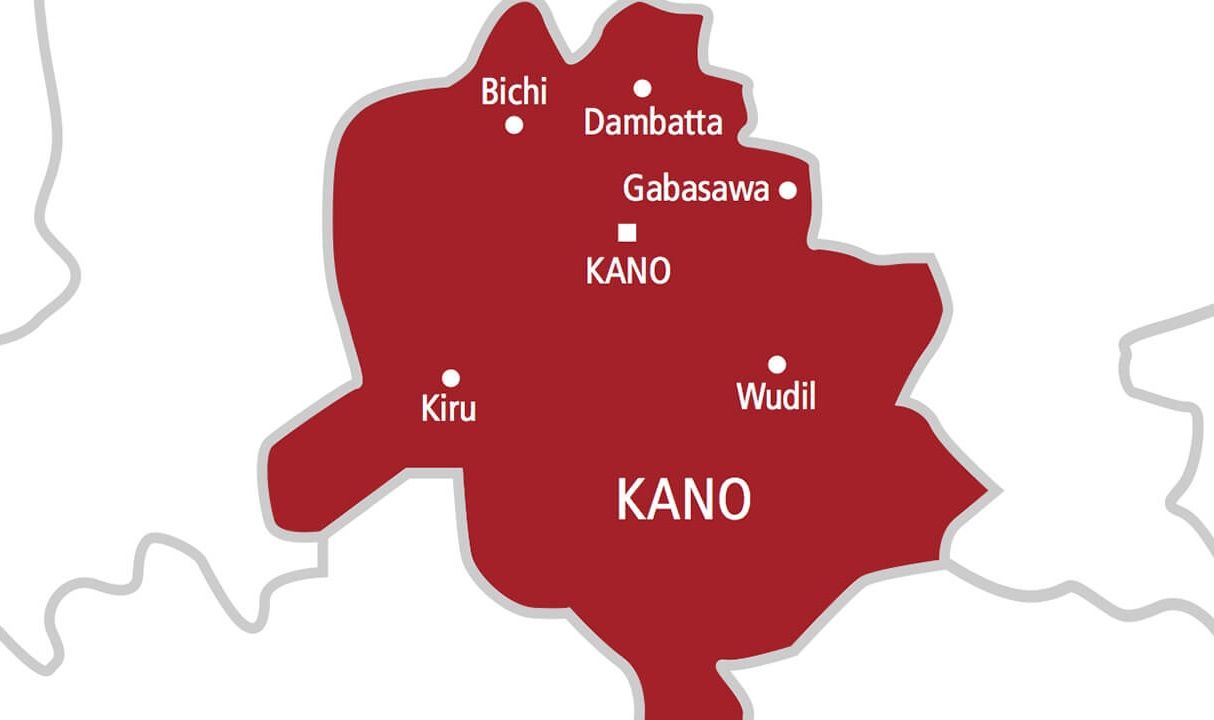 A 50-year-old Kano based nurse, simply identified as Hajia Mohammed Asabe, is battling for her life following her inability to raise the sum of N1.5m to undergo spinal cord surgery in the country.

HausaToday gathered that the nurse is soliciting financial assistance from philanthropists, private individuals and organisations to pay the medical bill at the National Orthopaedic Hospital, Dala, Kano.

It was further learnt that Asabe’s inability to raise the funds was frustrating plans for the surgery as her health condition continued to deteriorate daily.

The senior nurse, who is an employee of the Federal College of Education (FCE Technical), Bichi, lamented that she was going through intense pain.

“My ordeal started shortly after a fatal road crash in 2018. While I was recuperating from that, I was involved in a domestic accident in July 2021 while taking my bath, a situation that aggravated my health challenges,” she added.

Asabe pointed out that she was passing through hard times, saying she could neither seat nor stand upright having been diagnosed with degenerative lumbar spine disc at the NOH, which would gulp N1.5m.

According to her said, “I have earlier appealed to the management and staff union of FCE Bichi, which is yet to raise the funds, while my health condition is deteriorating daily.”

She also appealed to the wife of the Kano State Governor, Professor Hafsat Ganduje, and other well-meaning Nigerians to come to her aid.

Father In Pains As Fire Burns Children To Death

Nobody Can Manipulate 2023 Election Results