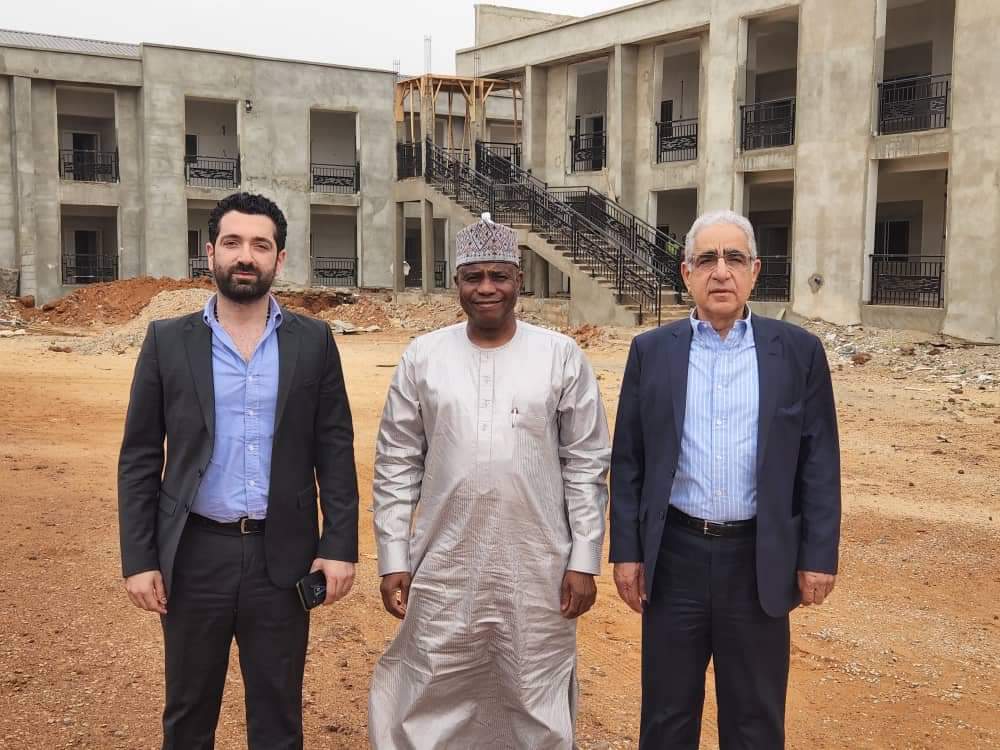 Sokoto State Government has assured that in a few months the new 1,500-bed capacity Sokoto State University Teaching Hospital (SOSUTH) is expected to take off.

According to a statement by the Governor Tambuwal’s press office, the teaching hospital would avail the global medical industry with wide ranging and world-class medical services.

Governor Tambuwal revealed that the services to offered by the hospital would be those on organ transplants, open heart surgery, laser surgery and urology.

“In order to achieve this objective and more, the state has entered into a partnership with two firms: Samir Hani Group and Teoment Nigeria Limited” Tambuwal revealed.

Conducting executives of the companies around the premises of the multi-billion edifice in the state capital, Gov. Tambuwal explained that the areas of collaboration between the state government and the companies include those of supply and installation of medical equipment such as: MRI,CT scan, heart/lung and laser machines in the hospital.

The compact on equipment, added the Governor, also encompasses the provision of other high-end state of the art medical gadgets to the hospital, just as the training of staff of the university is also envisaged by the government.

“The hospital is billed for commissioning in December, 2022”, the press office said.

Full List: APC Presidential Aspirants That Were Screened On Tuesday

Yorubas Have Plans For Terrorists In South-West – Gani Adams